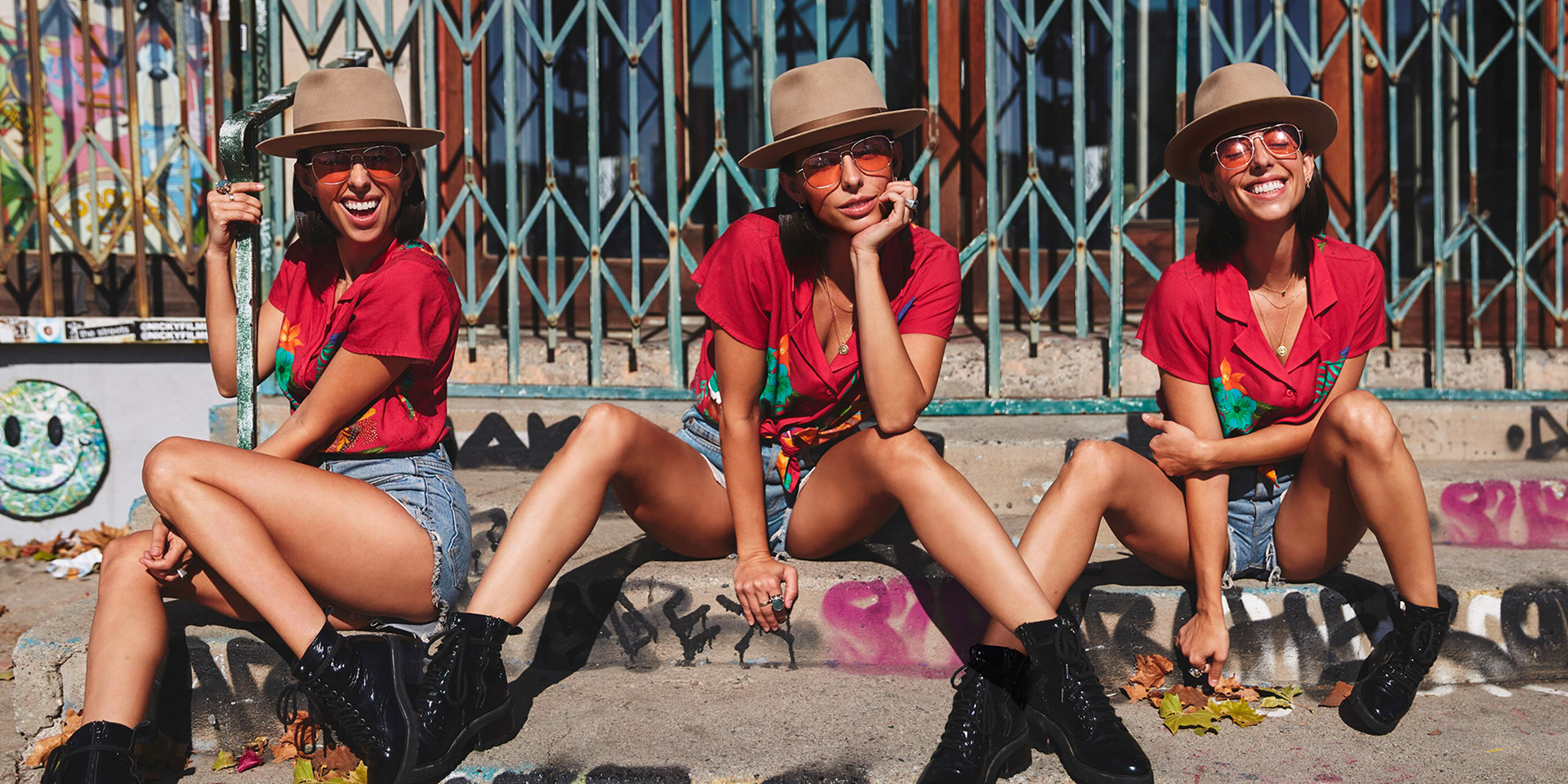 Before the pandemic, Jade hosted the iconic E! Network show, THE SOUP. She will soon be seen on HULU’s brand new dating show, HOTTIES.

Jade performs all over the country both in English and Portuguese and you can see her regularly at comedy clubs in LA and New York.

She was a series regular on MANHATTAN LOVE STORY (ABC) and has recurred on AMERICAN HOUSEWIFE (ABC), FUTURE MAN (Hulu), THOSE WHO CAN’T (TruTv), THE JOEY MAC PROJECT (PopTV) and CALIFORNICATION (Showtime). She has guest starred in numerous television shows including LIFE IN PIECES (CBS), MODERN FAMILY (NBC) and 2 BROKE GIRLS (CBS).

On the reality front, Jade was a series regular on GIRL CODE (MTV), PUNK’D (MTV), LADYLIKE (MTV), FLASHBACK FRIDAY (VH1) GREATEST EVER (TruTV), and competed on COMEDY KNOCKOUT (TruTV) and @MIDNIGHT (Comedy Central) regularly. In addition, she can be seen as a guest judge on COOKING WITH CANNABIS (Netflix).